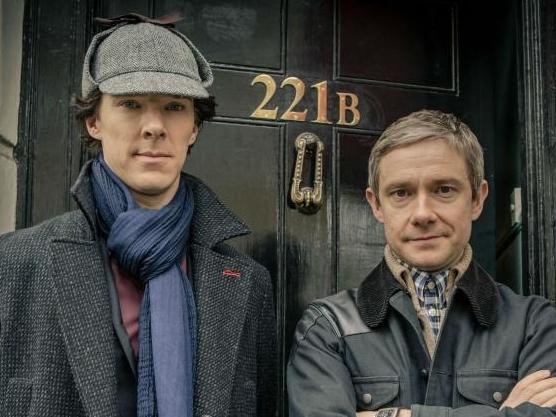 KUALA LUMPUR — ” We had been well mindful from the beginning that the matter that is subject experienced its challenges in Malaysia and a lot of other Asian regions,” says Jin Ong, the producer of “Miss Andy” (2020), a Malaysian-Taiwanese movie in regards to the life of a transgender girl living in Kuala Lumpur. The movie was released in Taiwan on Jan. 8 to circumvent a ban that is likely predominantly Muslim Malaysia, in which the LGBTQ community still struggles for equality.